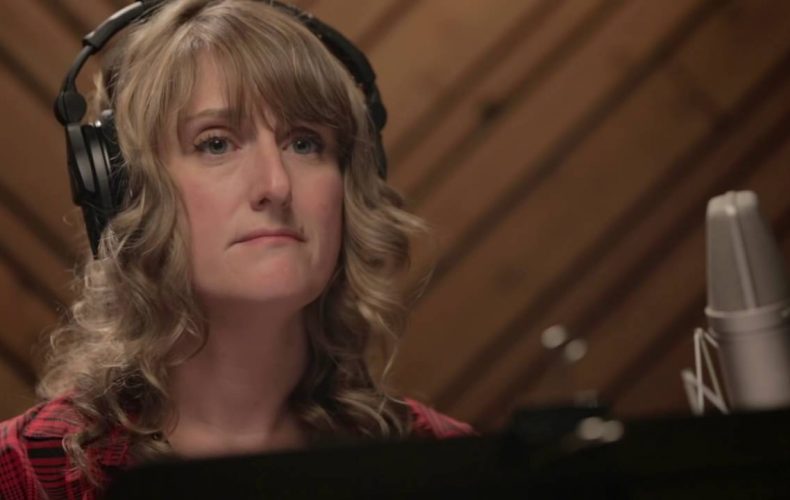 Director Tim Mason pulls the curtain back on the glamorous world of advertising in this short comedy about a voiceover actor trying to nail the right tone for a pair of indecisive ad creatives selling a fictitious children’s ice cream brand. Or is it a short tragedy about a pair of ad creatives trying to coax the right tone out of a distracted voiceover actor? Either way, watch as the Hog Butcher team captures the gritty reality of advertising. A can’t miss for anyone thinking about going to portfolio school or applying for a bachelor’s in Radio and Television.