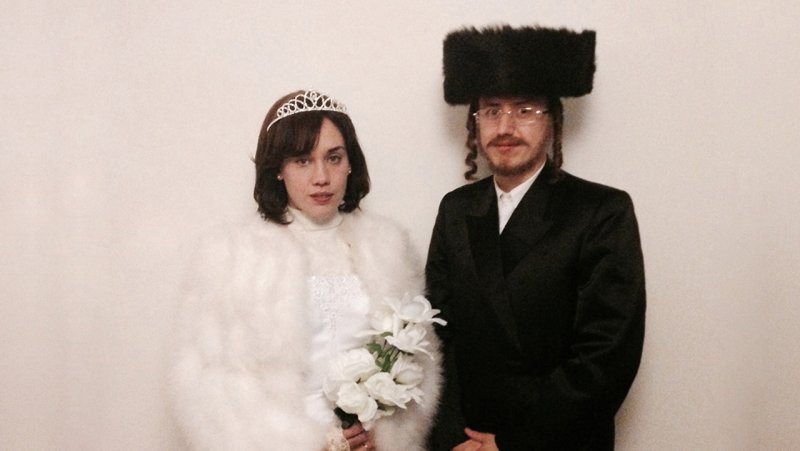 The story of Shmilu, a Hasidic Jew in crisis, torn between his community and the romantic possibilities of trendy East London —- The first fictional film made with the UK’s Hasidic population, including non-professional actors and Yiddish dialogue