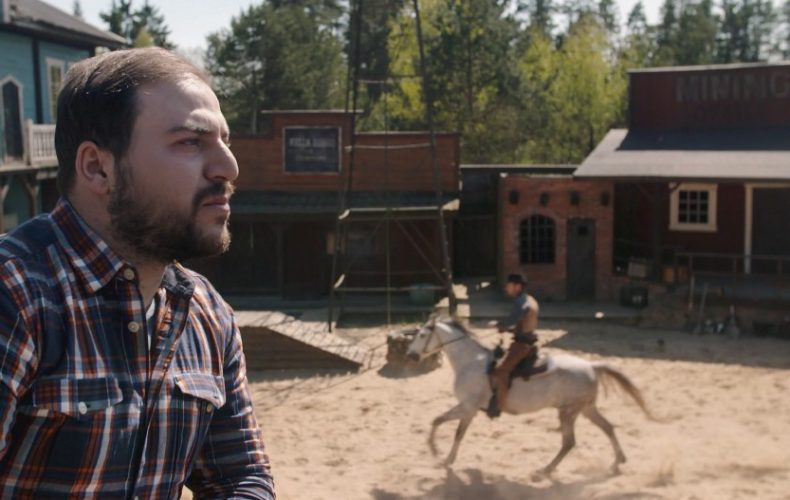 Last year, we visited a theme park celebrating America’s mythic Wild West in wintery Sweden that became a welcoming home for refugees fleeing the Syrian civil war. As strange as that sounds, this was a pretty good deal for about 500 people looking to start a new life. But with global political winds shifting toward isolationism, the Wild West response to a refugee crisis only lasts so long. We went back to see how the West was lost.