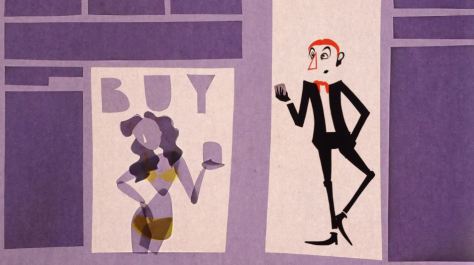 A poem on how hate affects the current world

A stop-motion animated film about the world we live in.

An original poem by Neil Gaiman, narrated by Peter Kenny, directed and animated by Anna Eijsbouts.