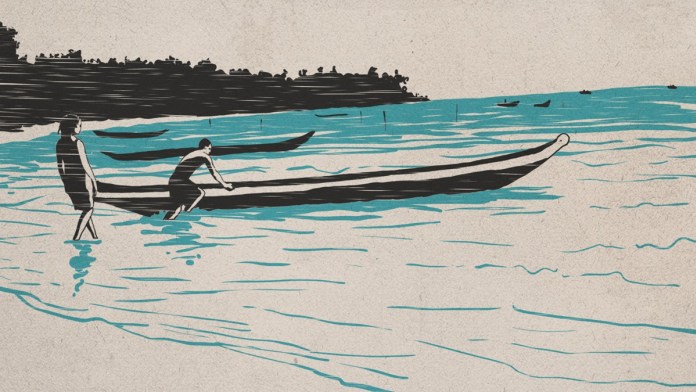 A fisherman tries to grasp the circumstances that led to his father’s death. In a poetical language, the film approaches the relationship between the sociocultural condition of the inhabitants of a coastal comunity and the tradition of candomblé.