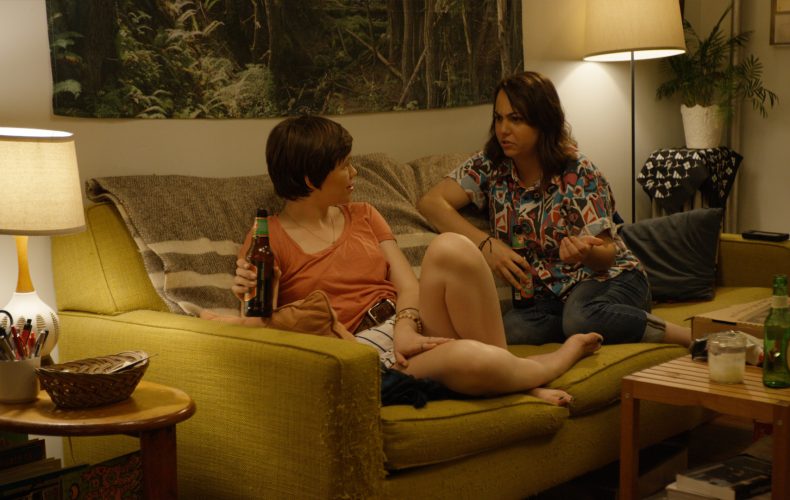 Languishing in an unfulfilling quasi-relationship

Sam begins to have a horrifying realization: her romantic discontent is due to her own laziness and not, as she had previously assumed, the fault of every other human being.

A lack of dating in Brooklyn