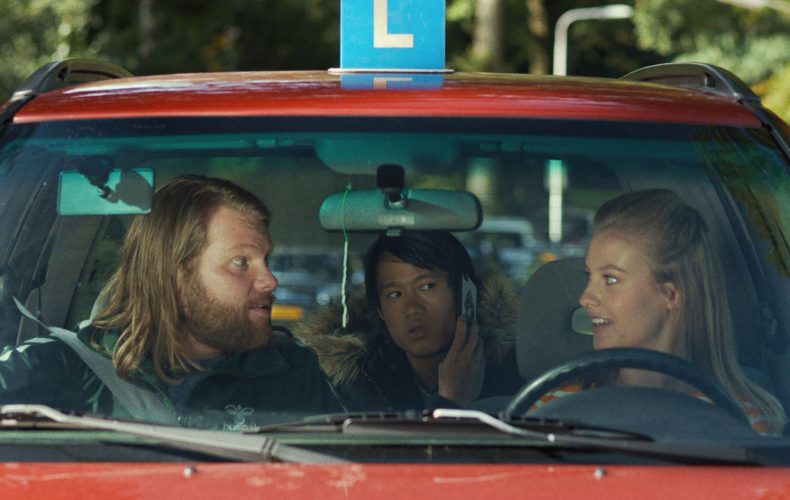 The tutor and the adoration for one of his pupils

Henry is in an awkward predicament. His attempts to teach his attractive student how to drive interfere with him trying to seduce her. Black comedy about love, colliding expectations and the importance of the handbrake.