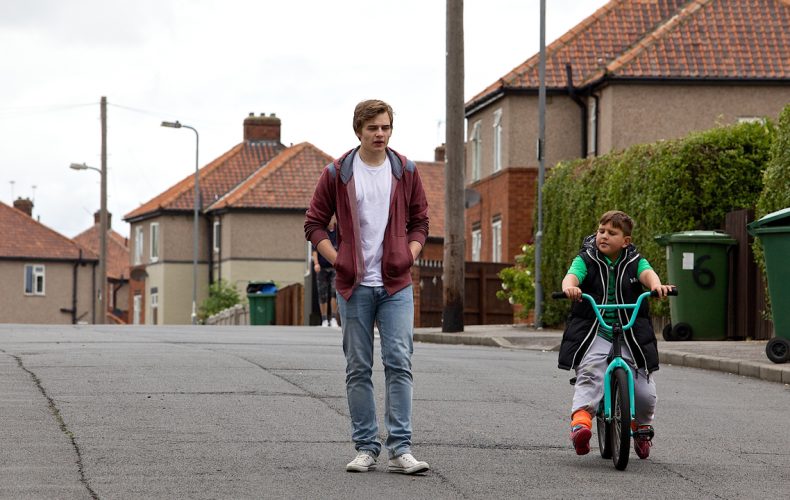 Two loner realising they have more in common than they think.

A Six and Two Threes follows Sean as he searches for his father Mick. When he hits a dead end, Sean is forced to rely on the help of loner Mackenzie. It isn’t long before Sean regrets his decision as Mac leads him across the estate on a seemingly never-ending quest. When they finally reach their destination Sean is confronted with the truth about his father and finds he isn’t all that dissimilar from Mac after all.