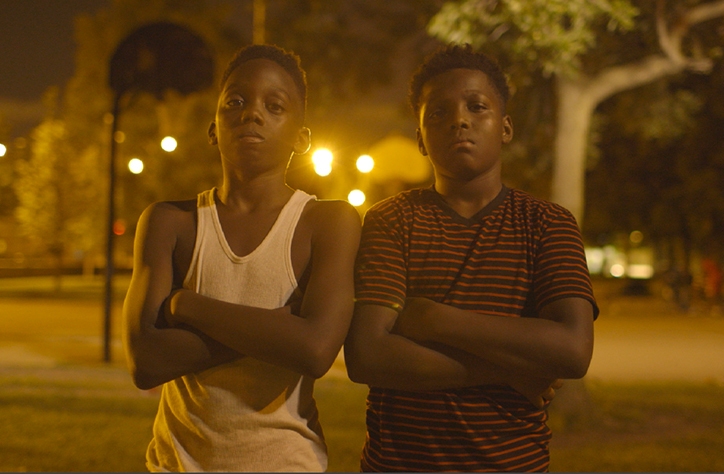 The film lends a voice to the musician’s neighborhood, its people and their families. The film shows the reality of life in South Chicago, where the epidemic of gun violence continues unabated.