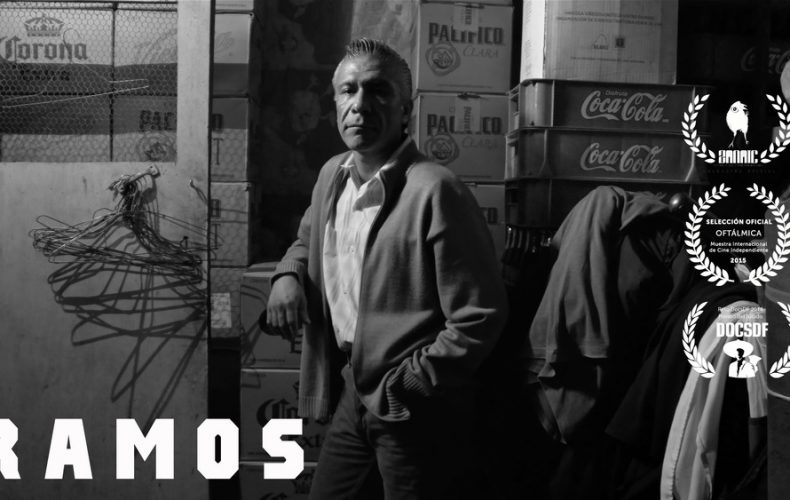 I live in this bar

RAMOS portrays the essence of Victor Ramos (42), waiter at Cantina La Esperanza, who along with his brother Tony Ramos (the manager) , spends six days a week laboring for over 20 years in the family business. These two are the responsible for keeping alive a Mexican bar with 85 years of tradition, located in the downtown of Mexico City.