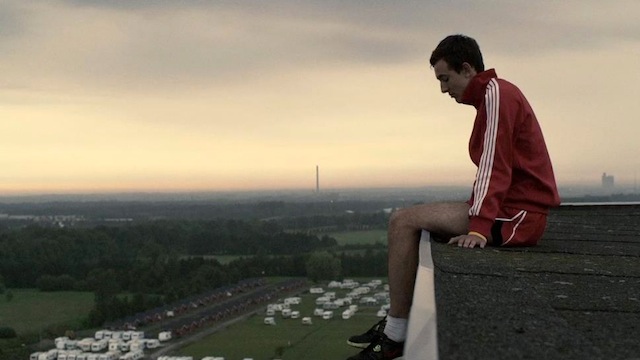 The most dangerous jump to make

9 Meter tells a familiar story of imminent family loss, but fabricates a brilliant way of dramatizing it, through a youth’s misguided belief that his achievements can save his mother.