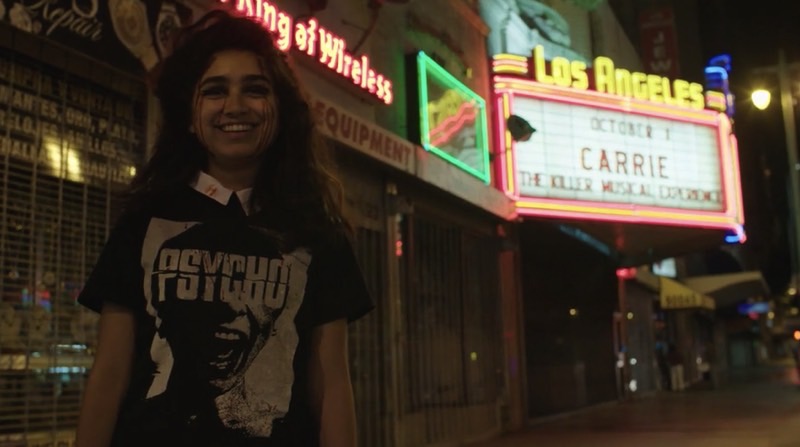 When you are craving fake blood

Bloody Barbara is a documentary about a 16 year old girl who is obsessed with horror films. Barbara goes around town covered in fake blood and reenacts the craziest scenes from her favorite films.