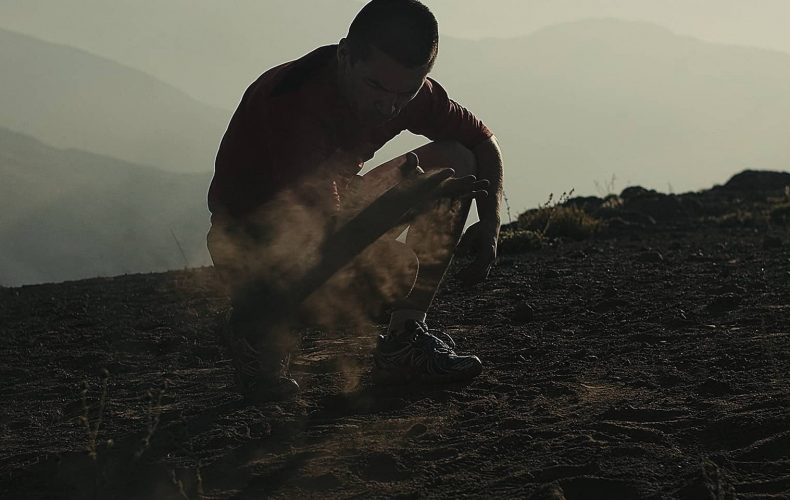 Perseverence, Will and Strength

Cristian is a Paralympic champion from Chile who lost his sight at the age of 12. This short documentary is a tribute to his person and his legacy. The combination of strength, will and sensitivity.