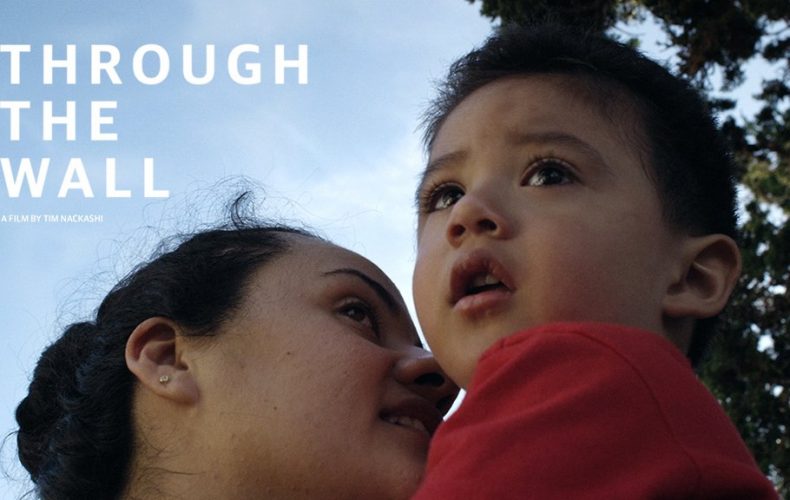 At the dawn of the US’ election, a little bit of reality in your face.

A short film about a family divided by the US/Mexico border.

Abril is living undocumented in the United States with her 2 year-old boy Julián. Julián’s father was stopped by police for a minor traffic incident and was deported back to Mexico. In order to see each other, Uriel, Abril and Julián must cross difficult terrain to reach the border fence where they spend time together through the wall.